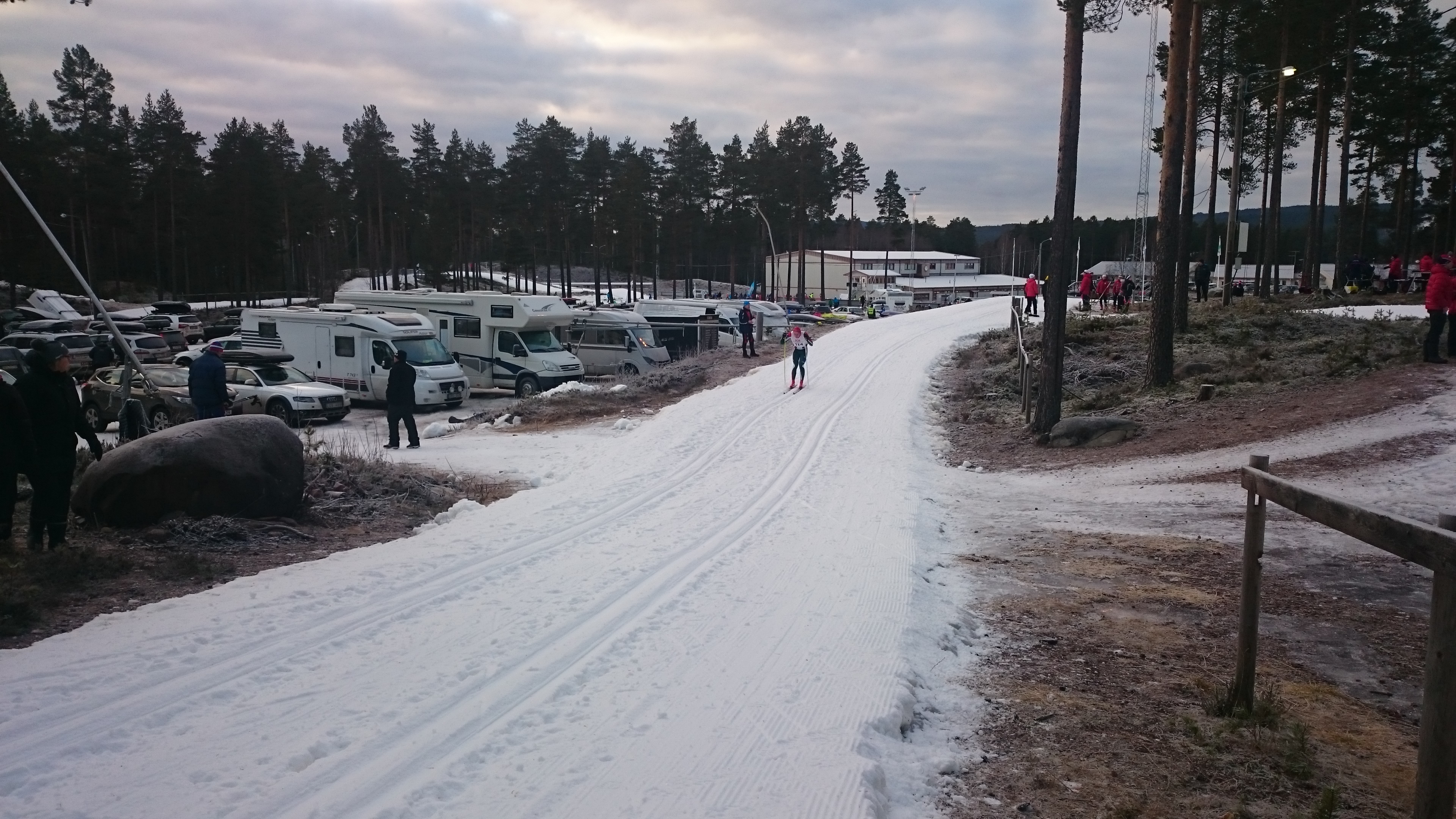 This weekend I have been in Älvdalen. The plan was to race Björnjakten, a two day race starting with a freestyle race with interval start (starting two and two) and then on the second day a pursuit in classic technique. I have been coughing basically all week so it was even before we went up doubtful whether I would start or not. But having been out and skied for a while on Friday night to test how my body felt, I decided to at least try to warm up on Saturday.

I tried but it did not feel quite right so I chose not to start, it will come more important races than this, even if it had been darned fun racing. Instead, I helped the junior skiers from my ski team to choose skis for the race. Jonatan chose to race on my stiffest pair of skate skis vaxed with Rex HF21 + Fluor Powder 342 + TK72. In the afternoon, we went back to the stadium to test classic skis for Sunday’s pursuit. I also skied around the track in slow-paced for a few laps.

In the race on Sunday Jonathan chose to dubble pole a classic race for the first time. Oskar however, chose to go with kick wax. Both guys did a pretty good race. Oskar had borrowed a pair of my skis waxed with a brand new kick wax from Rex TK1814, developed specifically for man-made snow courses. From what I have tested it so far it appears to be absolutely fantastic, I recommend it strongly! Want to know more about it, you should look here. The glide wax on the skis where Rex Fluor powder 342 + Hydrex. 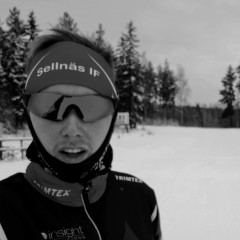